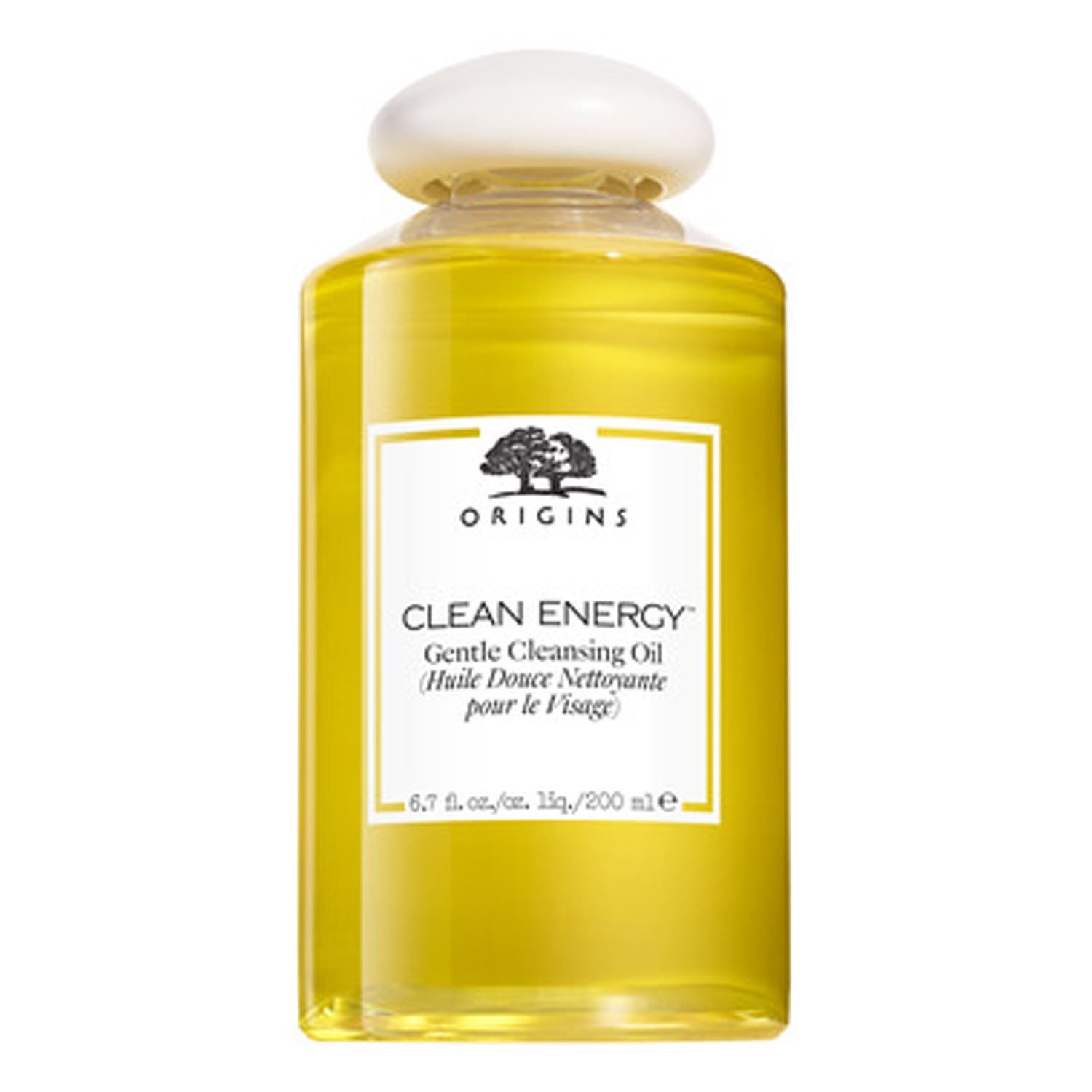 Best cleansing oil for sensitive ‘winterskin’. It removes makeup efficiently yet in a very gentle way. Does not sting the eyes, does not dry out skin. It is just great use, especially on cold winterdays which irritate my skin so badly. Ever since I am using this oil, my skin looks more calm, is less reddish and feels very soft. Could not recommend more! After the cleansing oil, I use a foam cleanser of the same brand to finish my cleansing routine.

This is a wonderful oil cleanser – it washes away all makeup like a dream and rinses off without leaving any residue behind. I actually use this as a first step cleanse/makeup remover in replacement of micellar waters (which were leaving far too much foundation behind) and it seriously melts off everything leaving no residue whatsoever. TBH this can easily be used as a “wash and go” (i.e. do all) for most folks, but the scent is a bit too heavy for my sensitive skin. This is probably one of the best oil cleansers I have ever tried, hands down. It seems suitable for all skin types.

As i did while reviewing Kiehl's Midnight Recovery Botanical Cleansing Oil this time too, before I write review itself, I'm going to do quick summery of my skin type so the review will be more relevant. My skin is: generally normal with large pores, some blackheads and blemishes. Occasionaly my skin gets sensitive and dry. I also have tendency for occasional redness and red patches (it depends on the time of the month), also my skin becomes slightly oily during summer. This product is my holy grail in terms of taking makeup off, burning, itching or stinging sensations. I love it! The best cleansing oil I ever used. PROS: - gentle, - my skin feels soft - takes makeup off really good - doesn't dry my skin out - doesn't leave any oily residue ( in my case) - doesn't cause burning or itching feeling - I can use it on my eyes without them being irritated or stinging ( I wear contact lenses each single day so the products I use on my eyes have to be extra gentle) - doesn't clog my pores Cons: -packaging- big bottle without a pump which causes the waste of the product while applying on to the hand and it is also inconvenient to grab and hold especially if you already poured the product on to your hands and they are slippery. -for some people the price might be a bit high ( at least where I live ) -some people might not like the scent of this oil ( I have no problem with the scent )

I ran out of this and bought the Superfacialist Vitamin C Cleansing Oil, thinking that this is way too expensive. But I will repurchase the Origins one, and this is why: it's the best cleansing oil I've used so far. Very gentle, but removes everything. I particularly like that it leaves no greasy residue, but it doesn't dry out my skin either. I typically do a second cleanse, because my skin gets congested easily, but this does a brilliant job on its own for people who don't like 2 steps. It's also the best for mascara, because it doesn't sting or burn the eyes, and it dissolves it in no time, leaving no black smudge behind. I have yet to try any cleansing oil that does such a good job. I just wish, given the price- it's extremely expensive for a first-step cleanser- that they included a pump, and that's why I took a lippie off. I bought it because I had no other choice, no other pump would fit.

Very good oil. Didn’t irritate my eyes when I used it to remove my mascara.

I enjoy everything about this product : the texture, natural essential oils fragrance, efficacy, colour. Perhaps the only bad thing about it is the plastic packaging. Plastics pollute our environment. I would like to see this in a glass bottle.

I was very sceptical before I try it. I have bought because I wanted to try something else than my DHC cleansing oil-this is my holy grail..sorry this was my holy grail! Origins is even better. result is the same both oils clean our face during massage the face. Both are fantastic and after using the I have clean face like a baby! difference is in consistency: DHC is more watery Origins is more thick like an oil. Our face look also little different after using both of them. After DHC is clean lght moisturized, after origins is clean , better moisturized and more soft. Origins is also more efficient. DHC has pomp Origins not -but for me it is not problem at all Highly recommend

my precious &lt;3 this oil is perfect for melting down and removing my eye makeup and a bit od face massage before i rinse it. it smells wonderfully - something like lemon with a touch of ginger and hint of honey &lt;3 i use it every evening as first step of my cleaning routine and i have to say that i've never ever had such a lovely skin on my face after washing it up. usually i lay it on my eyes and face, massage a bit, rinse and use my Bioderma Gel Mousse and sonic brush combo and i can tell the difference since i use Origins oil :) apart from its performing on the skin and final effect, a little goes a ling way, so it makes this oil quite affordable option and it's worth its price.

I use this oil as second step of makeup removing routine (after using makeup wipes). I have a pretty minimal morning skincare routine but in the evening I always double cleanse- after this oil I use cleansing gel or mousse (with Mia 2 brush), then micellar water. Pros: It removes makeup pretty well, is gentle, leaves my skin very soft. Doesn't break me out- I was afraid of that because I have acne prone skin. It also didn't cause allergic reaction. Cons: I simply CAN'T get pass the scent of this oil. It's herbal but very strong and irritating- I have to hold my breath when I use it. Also, the packaging is horrible- luckily I had a spare pump and replaced the twist off cap with it. That way it dispenses rational amount of product and I have some kind of control over it, which is important especially because the consistency of this oil is very liquidy. I won't repurchase because of unpleasant scent- yes, I dislike it that much. There are other better smelling or scent free cleansing oils out there.

I love this cleansing oil to death! I use it as a makeup remover, and then follow up with a cream cleanser. You don't need to follow up with ANYTHING though, but because I like to be extra I do that :-) It takes away everything - just melts it off, and leaves my skin soothed, cleaned and not greasy nor tight at all! The only reason why I have to give it 4 lippies and not 5, is because you can't buy the extra pump to use instead of the lid it comes with here in Europe. That sucks big time, had to put it in another bottle with a pump. If you can - BUY THE GODDAMN PUMP! Or do like me - put it in another bottle with a pump!