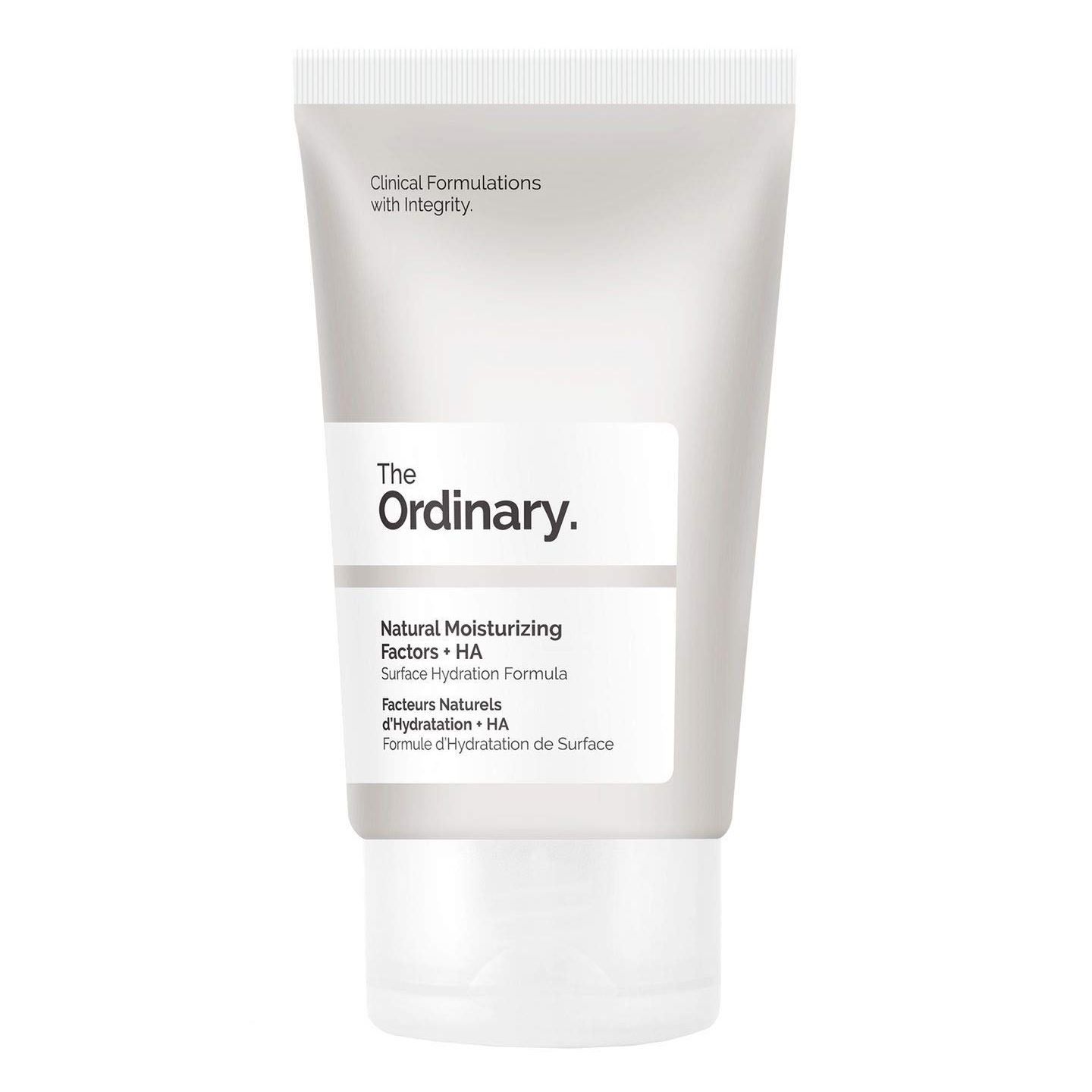 123 reviews
67%would repurchase
4.3/5package quality
price range
Write Review
$7.70 on Skinstore
Shop Now
*3 other buying options
Buy from Sephora for $7.70 Buy from Lookfantastic for $7.70 Buy from Ulta Beauty for $7.70
More reviews, photos and discussions for Deciem

price: € packaging: 5 Buy again? Yes, but I have 473ml of CeraVe Moisturising Lotion to use up before that! This is a wonderful product, and easily my favourite facial moisturiser overall. It does its job very well, and even though I thought it was a bit too thick in the beginning, it spreads easily, and it has a nice habit of drying down semi-matte but not feeling tight (like aloe vera would, for instance). A 100ml of it has lasted me well over half a year now, during which time my boyfriend discovered it as well and is now on his second bottle! I'll definitely repurchase at some point, but I foolishly bought a giant tub of CeraVe Moisturising Lotion shortly before I discovered this, so I'll have to use up that one before.

ive just started using it and been liking it so far. it is very hydrating and has a very nice silicone-y texture yet it doesnt have any silicone in it. also, it's cheap compared to most skincare products out there. EDIT: i really like this product but unfortunately after wearing it for a week, i broke out in the chin area so i won't be repurchasing.

For an inexpensive moisturizer this is surprisingly wonderful. The texture is light yet ultra-hydrating for the skin. The tube is relatively small, only containing 1 oz (30ml) of product for $5.80 CAD which is still a good price per oz compared to other moisturizers. It’s one of those simple, no fuss type moisturizers that feel good on your skin and does not contain alcohol, parabens, or silicones. Cosmetically this has a good list of ingredients in it and I will repurchase this again.

I adore The Ordinary. This moisturizer is a solid option. I have combo leaning dry skin. This isn't moisturizing enough for me at night, but I enjoy using it in the morning. It performs great under foundation. It's somewhat thick but spreads easily. Pros: Squeeze tube packaging. Price. Very affordable. Moisturizing but not overly so. Perfect for use under foundation. Doesn't clog my pores. Doesn't bother my sensitive skin. No fragrance!! Cons: Not enough moisture for night time use.

I am 49 and have dry mature skin. I like The Ordinary products overall, (especially the buffet serum!) they are good value for money! Although I liked this moisturizer, it wouldn't be one of my faves. It was hydrating and felt nice on the skin. but I prefer to use other moisturizers, and I did find it difficult to squeeze it out of the tube, for some reason. I probably would buy again, but as I mentioned I wouldn't be rushing out to buy it once I ran out.

This is a nice, inexpensive, fragrance free and not too occlusive moisturizer for the face. However I own way too many face moisturizers so I have been repurposing some of them to go through everything i own in a reasonable amount of time. So I started using this as a hand cream. I liked the lightweight packaging and smaller size for this purpose. I love it as a hand moisturizer and have repurchased it to use specifically for this purpose, 😂. I am a nurse and wash my hands constantly. I have dry cuticles, eczema and dry skin. I won’t say this is a life saver, but it’s fragrance free status seems to please my eczema and I like that it is moisturizing, but if I put some on and touch my phone I don’t leave a huge greasy mark as it seems to sink in pretty quickly, For under $5for an ounce I generally throw one in my sephora or deciem basket when I make a purchase. My next most repurchased hand moisturizer is the L’occitane Shea one and it is more than twice the price. I still buy that one as it’s a good night moisturizer as it’s a bit more hydrating.

A really good unscented day moisturiser for sensitive skin. I have combo skin, and this balances my skin without getting greasy, and works well under makeup. The texture feels thick and fluffy, and kind of breaks apart as you rub it into your skin. I love the small size which is great for travel. Good price, too!

The only moisturiser that doesn't make my skin greasy. I have combo/dehydrated skin for reference. This is lightweight but seriously effective. It doesn't break me out, doesn't aggravate any mild rosacea I have and gives a great make up base. My only qualm is it doesn't have spf, but I use a high factor Korean sunblock daily so it's not a problem really.

Hydrated well and made my skin really soft, but gave me a ton of closed comedones. Story of my life with every moisturizer I've tried since my beloved CeraVe PM got reformulated.

I really liked how basic this moisturizer is. The texture was pleasant and the formula was non-scented. A good moisturizet when you don't need to apply an spf.