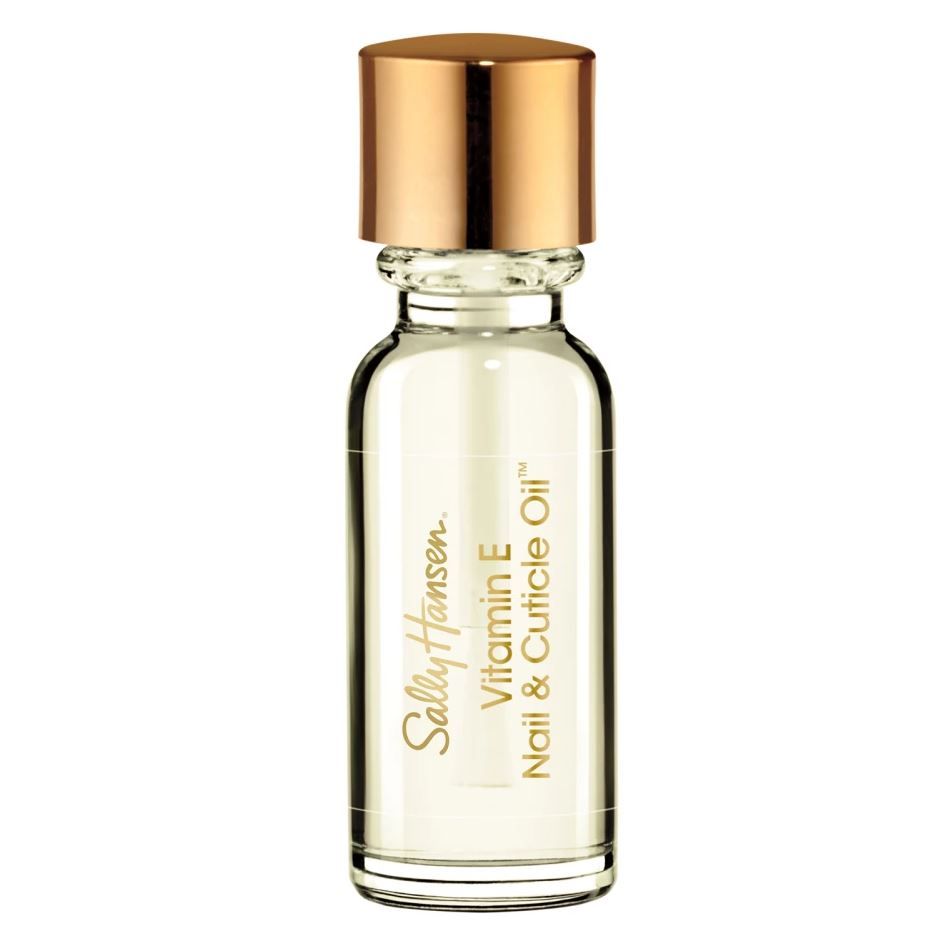 I don’t know, I can’t find anywhere that says this is supposed to be a cuticle remover/softener. I don’t think it’s meant to help with that. I think it’s just a moisturizer for nails and cuticles. It’s a dry oil that’s got a couple silicones up high in the ingredients list, which help it to feel and be less greasy than a traditional oil. I actually like it. It’s easy to use on the fly and easy to carry around. It’s not as moisturizing as say, plain jojoba or almond oil, but it’s also much less greasy. I put on once or twice a day and keeps my finger tips and cuticles looking good. If I need a deeper moisturizing treatment, I use actual oils and then put a layer of lotion of the top. Of course I can’t do anything for 20 minutes while it all penetrates, which is why I find this product so handy. I get gel manicures and like to have my fingertips looking nice to go with my nails.

I bought this product many years ago (5 or 6 or more?) and it did take me years to finish because I wasn't an avid nail care person, if you use it multiple times a day I'm sure you'll be able to finish it much faster. However, I don't think this product actually does anything. I didn't notice how it improved my nail or cuticle health at all. All I felt was greasiness and a faint weird smell. I might as well just use my cooking oil. I kept on using it till I finished it and I could say with confidence that it doesn't work. The gold bottle is very pretty though, although the foil on the cap has peeled over the years.

I really like this oil. The viscosity is that of vitamin e oil. It's thick but not sticky. I am on the process of growing my nails and I noticed this helps my nails from breaking or becoming brittle. I use it several times a day

I bought this last fall because my cuticles get dry and rough very easily, especially in fall and winter, from dish washing and the sort. I'm currently on my second bottle. I like that this is scentless, so it doesn't hurt my nose with a scent that I really hate or that is potent. It also absorbs relatively quickly. A little does go a long way. I just swipe just under my nails and then rub my nails together like I just applied lotion, paying particular attention to my cuticles. I'm not a big fan of the applicator, but it's a minor nitpick and personal preference. I just feel like a cuticle pen is more portable and easier to use once it gets near empty versus a nail polish brush and bottle. It's more of a "keep by your computer or bathroom counter" sort of product. I do feel that I need to reapply quite often. My cuticles are often feeling parched again only a few minutes later. Maybe this is normal for cuticle oil, I don't know. I'm aware you're supposed to reapply often. But a few minutes later? They don't feel moisturized per se, just baseline hydrated to me. Still, it's useful especially this time of year, so I'll keep using it for the time being.

This is my favorite cuticle oil. Definite Repurchase

The reason I like this product is if you haven't had a fresh pedicure or manicure, you can swipe it on your cuticles and it will make the dryness disappear. This product also works great to keep the nails moisturized

I really wanted to like this product but after 3 days, I've had to stop using it. I use cuticle oil 2-4 times a time - my choice has been CND Solar Oil (and/or DIY almond, jojoba, rice bran and vitamin E oils) for years but based on the reviews I thought I'd give Sally Hansen's Vitamin E Moisturizing Nail & Cuticle Oil a try. First couple of days I was pretty impressed. It dried reasonably quickly on my nails which I loved but come day 3, I noticed that my cuticles were dry, hard and rough. I'll give it away to a friend - maybe it'll suit them.

Meh... I wanted to try an oil for my dry cuticles, and this had good reviews. Picked up a bottle because it was cheap and easy to find. I LOVE the brush applicator. The oil itself is OK, not anything special. I like that it's not heavily scented. I usually apply this oil around bedtime, then a really emollient lotion, and then slip on some white cotton gloves and go to sleep. I wake up with softer cuticles but not as much as I'd expect. I'm going to use this up and re-use the bottle to make my own blend of oils.

Love this great stuff. I have used this product for years and years on my dry and thick cuticles. I do my own nails 99% of the time to save money and because I don't trust nail salons. A friend of mine ended up with a really nasty infection from a nail and I don't want to do there! I keep a bottle of this in my desk at work and apply it at least once a day. Keeping my cuticles moisturized helps me enormously when I'm doing my own mani's & pedi's. I get results that look just as professional as the nail salons achieve.