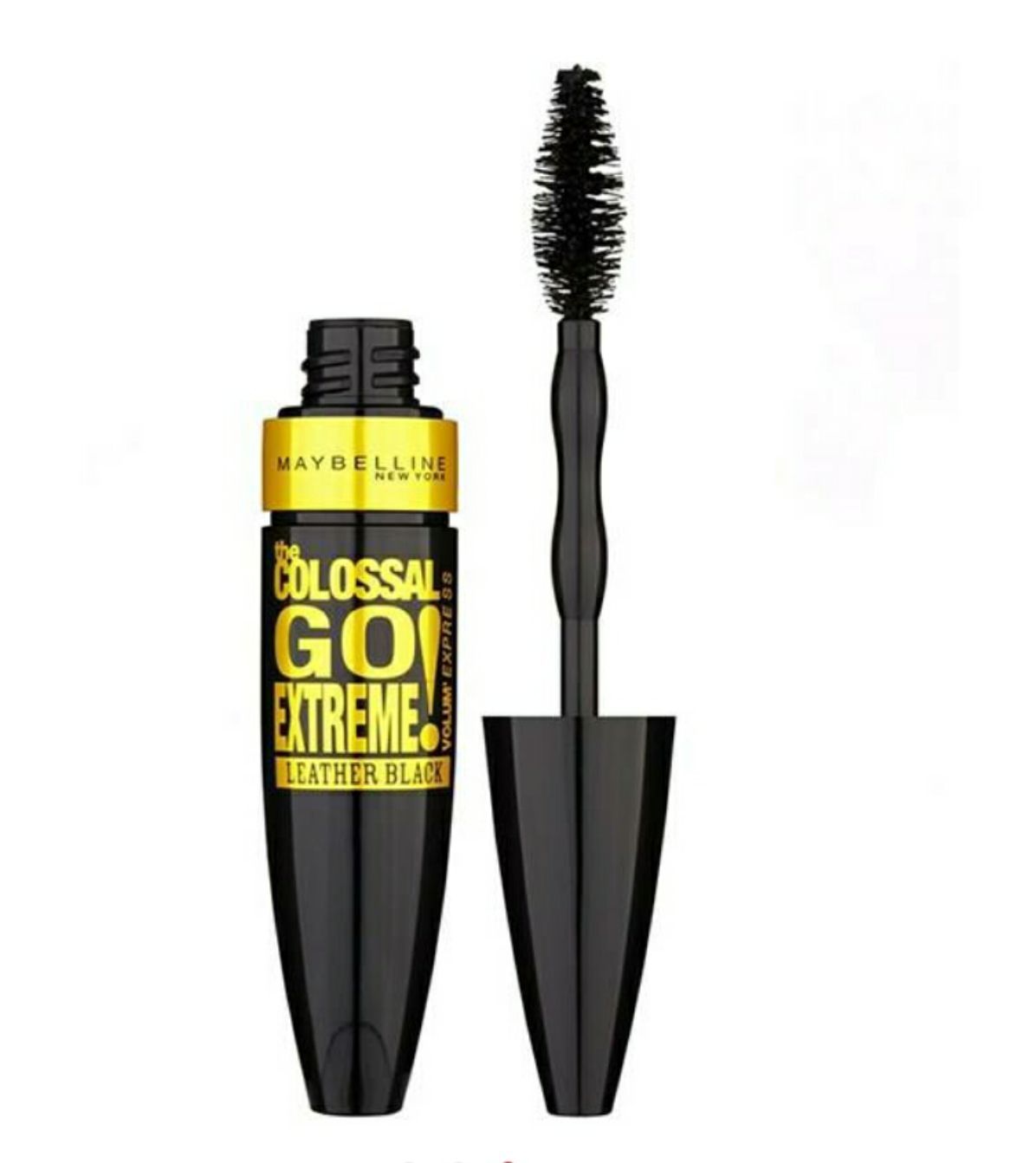 Didn’t hold up my lashes nor made them longer or thicker. Just not worth it.

I ordered Colossal Big Shot but they sent me this one by mistake,It was just 7USD and I thought it doesn't worth going through long process of returning it so decided to keep and try it It has a HUGE bristle brush,it's big size may be a con for a lot of people but I'm ok with it as I'm used to mascaras with big brushes and I prefer hairy ones to plastic ones.first impression was that I felt there's very little product inside the tube and I felt it's doing nothing! but after using it for a while I started to like it.I thought it's going to be volumizing as most mascaras with big brushes are but not in this case.if you want thick lashes or wet formulas it will disappoint you.I'm into dramatic lashes but it gives my lashes such a fanned out,fluttery,natural yet beautiful look that it's difficult not to like it even though it doesn't volumizes or thickens that much.I like that my lashes look soft,not clumpy or spidery at all.it also doesn't smudge but flakes a bit after a long day which is not a big deal IMO. another Pro is that it doesn't weigh lashes down and doesn't ruin it's curl.last but not least it's not difficult to remove.It comes off with my Bioderma Sensibio H2O easily I can't compare it to the original Colossal or any of the other ones in this line because I haven't tried them yet but all in all I liked it,I can't call it HG but I may repurchase it as I find it a very good mascara for daily makeup Pros: +reasonable price +not straightening lashes curl +zero clump,doesn't stick lashes together +lengthens lashes +gives lashes a natural,soft and beautiful look.not too thin,not too thick +doesn't smudge Cons: -huge wand -it seems to have a little product or maybe it dries fast as I ran out of it faster than usual -it doesn't put enough product on lashes.I prefer my lashes to be more black,more dramatic