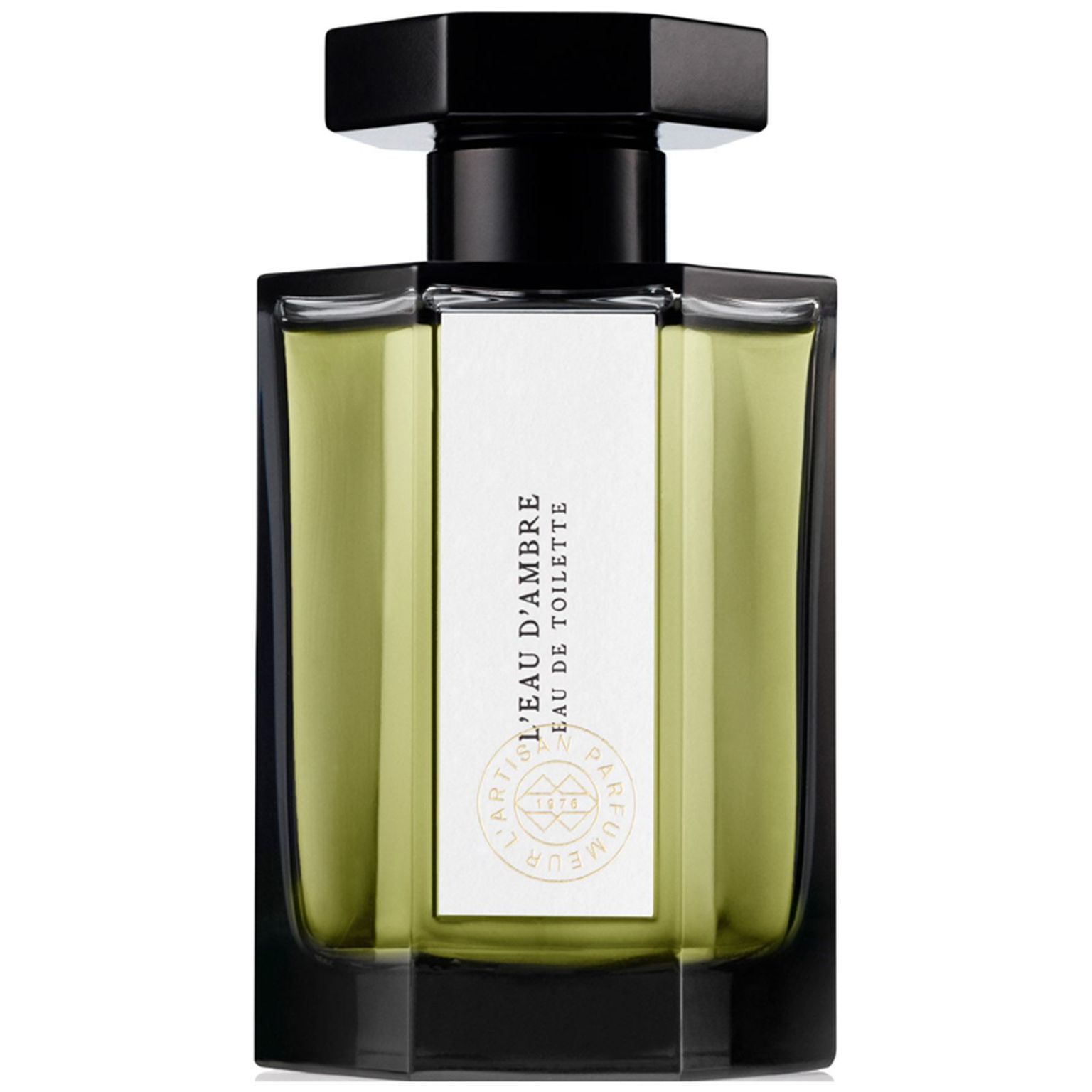 Looking for a winter perfume and I find this really beautiful. I normally don't like vanilla notes in perfume but the way it is iterated here is an exception. I love the interplay with the amber.

Again I love this perfume, I pretty much love all amber perfume so i'm bias here. the top not is amber and then not even 10 minutes after the vanilla kick in. It is a vanilla amber perfume, it is more unisex then a female perfume, and that what I love about it. it has the same play-doh dry down than Guerlain Cuir Beluga which I love so Guerlain lover should try this one as it is a couple of hundred dollars less then Cuir Beluga. Also I think this perfume is great to layer with other perfume (Leather and more boozy perfume)

L'Eau d'Ambre Extreme is a gourmand amber - spicy and sweet. The opening notes are somewhat harsh, but after a few minutes, they fade away to reveal a fragrance that is warm, sensual and close to the skin. It's perfect for cuddling in front of a fireplace on a bitterly cold winter evening.

Finally! *The* amber fragrance for me! I tried L'Eau D'Ambre and was very disappointed--too much geranium and patchouli. This, however, is perfection on my skin. It starts off with lovely, warm spices, and the vanilla and amber are about equal. In the drydown, it becomes warmer and more ambery, although not overwhelmingly so. I smell no rose, patchouli, or benzoin, and just the slightest touch of sandalwood and tonka. It's a lovely, warm, inviting scent that's somewhat gourmand but not foody, and still fairly sophisticated. So many perfumes smell awful on me, but L'Artisan usually work, and this is a big winner. Like most L'Artisan fragrances, it wears close to the skin, but the staying power is quite good (more than 8 hours). I've already bought the 50 ml bottle. My new cool-weather go-to scent--the search is over!

My boyfriend and I both wear this frequently. Rich, resinous, and somewhat spicy amber with nice vanilla notes. Warm and sexy from the second you put it on. One of my favorites, especially in the cooler weather.

Ambre Extreme differs from L'Eau d'Ambre in more than just concentration. It's sweeter, hits the vanillic elements more, and has more mid and basenotes, including spice. I'm not saying it's better (or worse), just different. Per Luckyscent (L'Artisan's site is much more coy about specifics) the notes are: &quot;Cinnamon, pepper, cardamom, nutmeg, amber, vanilla, rose, patchouli, sandalwood, benzoin, tonka bean.&quot; In L'Eau d'Ambre, the rose is almost palpable, as well as geranium (if not geranium rather than rose - some perfumers make the substitution, claiming &quot;rose geranium,&quot; without distinction), and oppoponax. The patch is a nice, soft one, and the sandalwood is powdery. Ambre Extreme ramps up the spices, especially the nutmeg, and the vanilla. It's more gourmand, and yet there's still that L'Artisan-y feel, almost floral, of lightness, of waft. It comes through in a somewhat powder feel, though not powder as many old school ambers are powder. How I'd describe this is as a gourmand, spicy amber with real last. It's a next morning/2 hours later soft waft of rich, &quot;perfume-y-ness,&quot; that soap/skin/sandalwood feel of good french perfume. I love this, and find myself reaching for it often, especially when I want a slightly gourmand amber, but not the whole cinnamon bun with vanilla overkill feel, a thing which can have it's place. I'd put this as a sister of Molinard, and far from the gournand clouds of Nez a Nez. It also has a little feel of the beautiful Kuumba Made ambers, though far less sweet and dense, and much drier and more spicy/floral. I know this sounds goofy, but there really is a L'Artisan unity to this fragrance, as much as it may seem out of their expected range.

Very amber powdery on me and &quot; grannyish&quot;. Too heady and coying definitely not a summer scent. Staying power is superb. Couldn't use it on me but I don't hate the scent so I am using it as room spray. Have the non-extreme version which is more bearable but I wouldn't say they are similar.

This is my daily winter fragrance. I love the richness of the Amber and the spiciness of this vs. L&quot;Artisan Eau de Ambre. This perfume makes me feel like a rich b*tch, lol. And although it is expensive it lasts a long time because you only need a touch, it is a powerful scent.

I love this L'Artisan scent along with Voleur de Roses. This scent is my favorite amber yet. Lasting power is good and it garners compliments every time I wear it. Lovely.

This is a lovely, deep, rich amber. Not too sweet or cloying, as some ambers become after a while. Not too powdery, as many ambers become on me. Oddly enough, there's a deep resinous quality to it that smells very similar to Jour de Fete on me. Love them both.