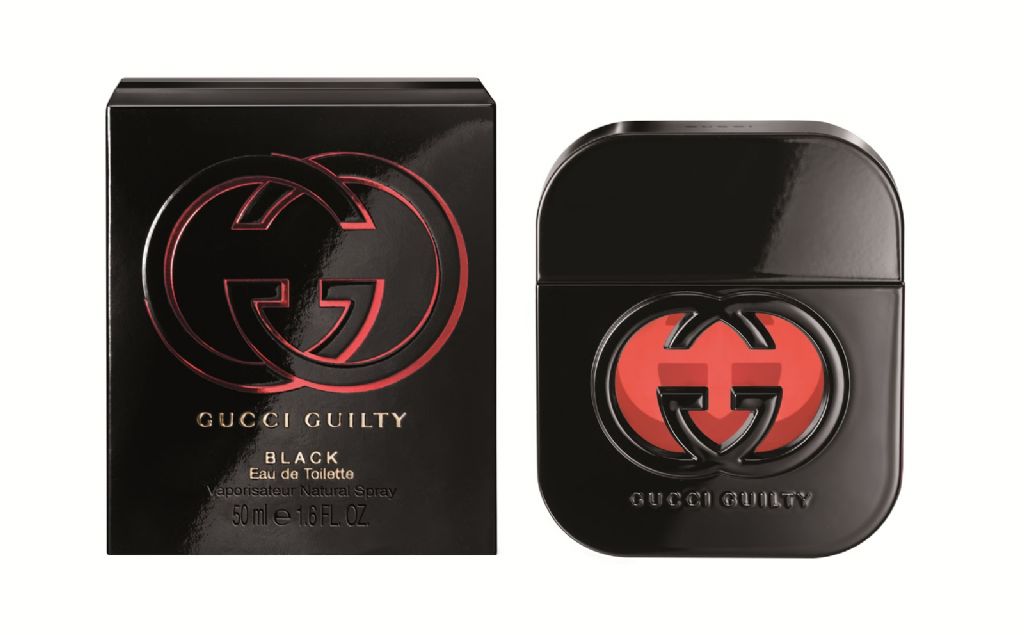 Gucci scents never let me down. My Sister said this smelled nice on me and she usually doesn’t praise me! Won’t purchase again cos the smell isn’t very unique if you asked me.

It smells amazing. Have been using it for about a year now and I love it

I believe this is absolutely my favorite fragrance of all time. I purchased Gucci Guilty and really enjoyed it. While at Saks, I sampled this. Instantly I fell in love. Later that evening, my husband asked if it was I that smelt so heavenly! I knew I'd be back for a bottle. I really don't know how to explain the scent. I'm not a huge fan of gourmand fragrances, but this has a much sweeter tone to it than Guilty. It has the clean, fresh notes of Guilty, but the sweet, sultry notes of YSL Black Opium (which is another one of my favorites.) I believe it is Gucci's answer to Black Opium. It is the perfect balance of both worlds. Everyone asks me to borrow it. My husband is infatuated with the scent. It has the same flaws as Black Opium, that it doesn't last long, but longer than Black Opium. I keep reaching for it. The bottle isn't very impressive, but fits wonderfully in a smaller cross body bag. I really like it's compact and orderly design. I will purchase until they discontinue!

The sexiest smelling perfume EVER. Makes me feel so deep, dark and mysterious, lol. I love it just wish it lasted longer! I can notice scent fading after about 3 hours. But my favourite perfume as I've had all the most popular scents and I would choose this hands down.

Sexy yet not long lasting. It's unique, which is why I bought it. Just wish it lasted longer. This is understated yet leathery and sexy. Date night scent.

I received a sample of this with a Sephora purchase and knew I had to have it. This has notes of amber and patchouli which are among my favorites. Guilty Black is medium bodied, making it ideal for evening and fall/winter. I find this to be a very sexy and sensual scent and a good choice for date nights as well. Staying power leaves something to be desired, I had a Gucci Rush years ago when it was released and it easily lasted 6-8 hours if not more. This seems to dissipate rather quickly. If you are a fan of Clinique Aromatics Elixir, Dior Hypnotic Poison, or even Guerlain Shalimar this is probably up you alley.

I really like this fragrance. I especially love it for a night out. It daring, sensual, and has a slight berry-powderish quality to it (I like powder) I've only received like one compliment on this fragrance...even though I don't wear fragrances to impress others. It reminds of Champs Elysses for some reason. It does not last long...just about 2 hours...It is an edt after all but more like an expensive body mist. Gucci fragrances have lost quality over the last couple of years I guess with the bad economy, quality goes down hill. The bottle is kinda meh...Won't be repurchasing :/

Whoa - awesome! Guilty Black is the type that if I smelled it on someone in the mall, my head would turn, I would HAVE to know the name, and I'd chase the woman through the mall to ask, &quot;Please tell me ... what is the name of that wonderful perfume you're wearing??&quot; It's that type for me. I'm kinda hooked on Guilty Black for Women lately, and it's my favorite of the 3 Guiltys (I have a bottle of each and really like them all). Normally I'm not a big of fan of red fruit notes (which are everywhere these days), but this is an exception -- because the red fruit notes add just a hint of sweetness and are deliciously darkly incorporated with the other notes -- without making it cough-syrupy at all. The overall effect vaguely reminds me of chocolate-covered cherries or Black Forest cake -- mixed with woods &amp; patchouli. Rich, deep, sensual, delicious - with a fabulous sensuous drydown. When I catch whiffs of it on myself, it's swoon-worthy. I'm on a roll with this one -- have worn it several days in a row, and I'm wearing it now --- mm-mmmm! Here are the notes, per parfumo.net: Top Notes -- Pink pepper, Red fruits Heart Notes -- Violet Base Notes -- Amber, Patchouli Black is *not* included in the Gucci mini set -- only the orig &amp; intense Guiltys are included, but not Black. The name &quot;Black&quot; is confusing and almost a misnomer really, IMHO -- because the perfume includes red fruit notes and shows red liquid thru the hole in the bottle -- so it's really more &quot;red&quot; than &quot;black&quot;. I hope that Black sells well and never becomes discontinued.

The openings of the Gucci's have not impressed me. The are rather soft and I would suppose I have acquired a taste for a stronger, more robust perfume that can take me away, one that will grab me by the shoulders and shake me. Granted, there is no horrible alcohol whizz at first hint, just a soft hint of something to come. Maybe peach. Maybe vanilla. So we have generic fruity-gourmand blended into a soft cream sitting low, so low that I must put my nose into it and therein lies the problem. The patchouli is so weak I don't know it's there. Another common scent packaged oh-so-prettily, rather vampy to catch the eye of unsuspecting wallets, a designer name for those that care enough about labels, pretty packaging and the money shall be spent on commonality. Top Notes: Pink Pepper, Red Berries. Middle Notes: Raspberry, Peach, Lily, Violet. Base Notes: Patchouli, Amber.