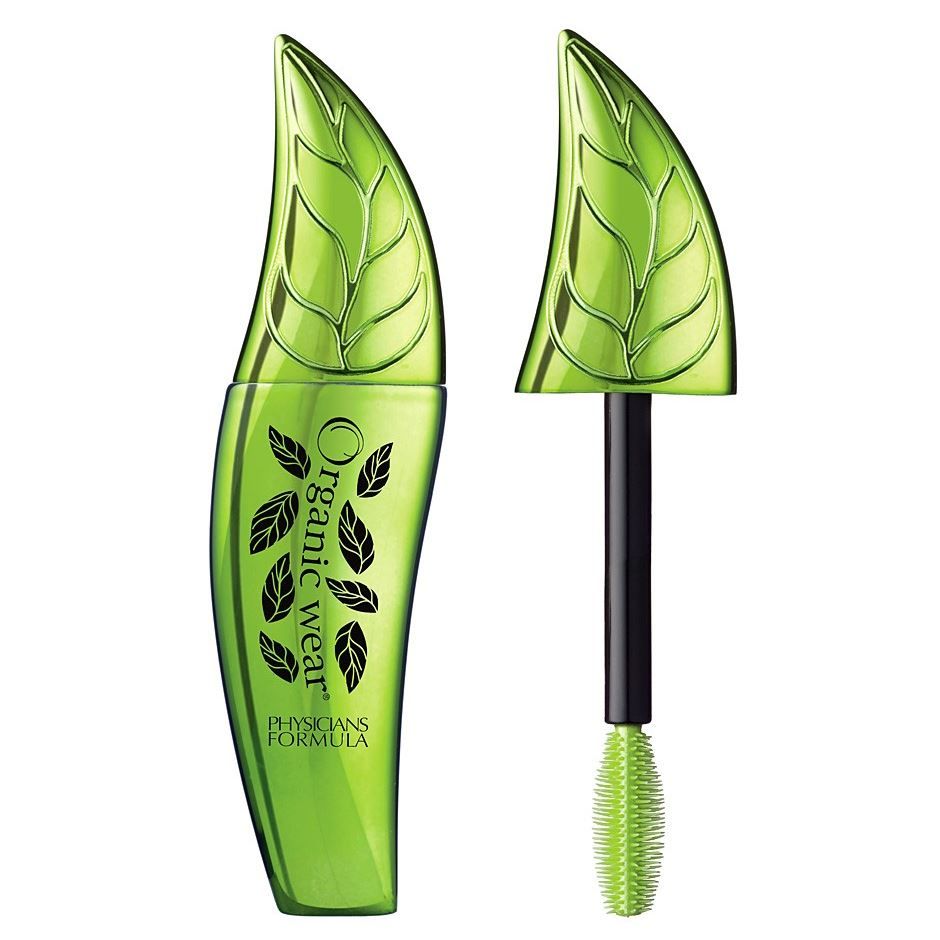 I hate it. It smudges like crazy, it burns my eyes and it does not give me a decent result. I will not recommend it for hot weather also. What a waste of money....

my eyes are particularly sensitive to mascaras, and this is the only one absolutely problem free for me. i have long lashes, but v sparse and limp. these fatten them up and make them look full and long. love it!. packaging is a tad bulky but i like the design anyways, its easy to reach for in my handbag/drawers etc.

This isn't the greatest mascara out there whatsoever. I loved how long my lashes looked and how well it separated them. The mascara is runny and very dark (which I loved). It comes off very easily with water, rain, etc. Is great if you want subtle, dark lashes that don't clump together. It didn't flake at all. If you want fuller looking lashes I would recommend the orange lashblast.

This mascara is among the worst I've ever used. I went in with high hopes after a YouTuber raved about it (that'll learn me to trust a YouTuber over MakeupAlley) and was sorely disappointed in most every respect. First, the good: The bright green, leaf-shaped packaging is adorable and the giant rubber brush is good. And...that's it. The formula is terrible. The first time I used it, it appeared to do nothing to my eyelashes, not even darken them. (In fairness, my eyelashes are very dark naturally.) There was no volumizing or lengthening effect whatsoever. It seriously looked like I had nothing on. I was like, "I know this is a 'natural' mascara, but this is ridiculous!" The best part is that even though I got zero payoff, this stuff smeared like crazy. Did I mention that the YouTuber specifically said this stuff didn't smear? That's what hooked me. I have bad allergies and thought this could be the perfect non-waterproof mascara for my watery eyes. A few days later, I tried this stuff again, thinking that it might be one of those mascaras that works better after it dries out a little. And, you know, it did look better. It didn't give me jumbo lashes by any stretch, but it did give me a pretty, wide-eyed effect. But still it smeared and smeared and smeared. This stuff just never quite dries on my lashes. Combined with my allergies, it's a recipe for horrendous panda eyes. I believe this stuff goes for $10 or so in my market--increasingly par for the course at the drugstore--but I effectively paid $3 thanks to an incredible CVS Extra Bucks deal. I'm very glad I didn't pay full price.

I only used this once before I returned it. I have extremely sensitive eyes now a days and my lashes are just average, not thick or long or naturally curled. So, my experience with this is as follows; It did absolutely nothing for my lashes. It was almost as if I wasn't even applying mascara. Except I knew that I was because it got all over my eyelids. The brush is big and shaped awkward (its super cute, but not practical) so its really hard to maneuver. This was absolutely a disaster. The draw for me was the organic, hypoallergenic ingredients and cute tube. But I can't recommend this or say that I will ever repurchase. I will stick with the original tan & green tube.

This is a good, natural mascara. No smudging, no flakes beneath my eyes, but not super dramatic!

I was not a fan of this mascara... It comes on too wet and the brush sucks at grabbing the lash to add length. I got it as a gift a couple Christmas ago.

The worst. I bought this mascara on Tati's recommendation and hated it. This stuff smudges everywhere! It does not dry down, it actually remains wet on the lashes until you remove your eye makeup. Maybe this works for people who "bake" their under eye area but it did not work for me.

I purchased this mascara because of the non-harsh ingredients. The product does nothing for my eyelashes- ( I have already slightly curled eyelashes) it just weighs them down. The formula is thick and feels like it never turns into a dry finish. You can rub a finger along them an hour or hours later and it smudges off. Terrible for bottom lashes and people with watery eyes. Yes, it is very very black but not worth the buy- does not curl, lengthen or volumizes my lashes. No thank you.