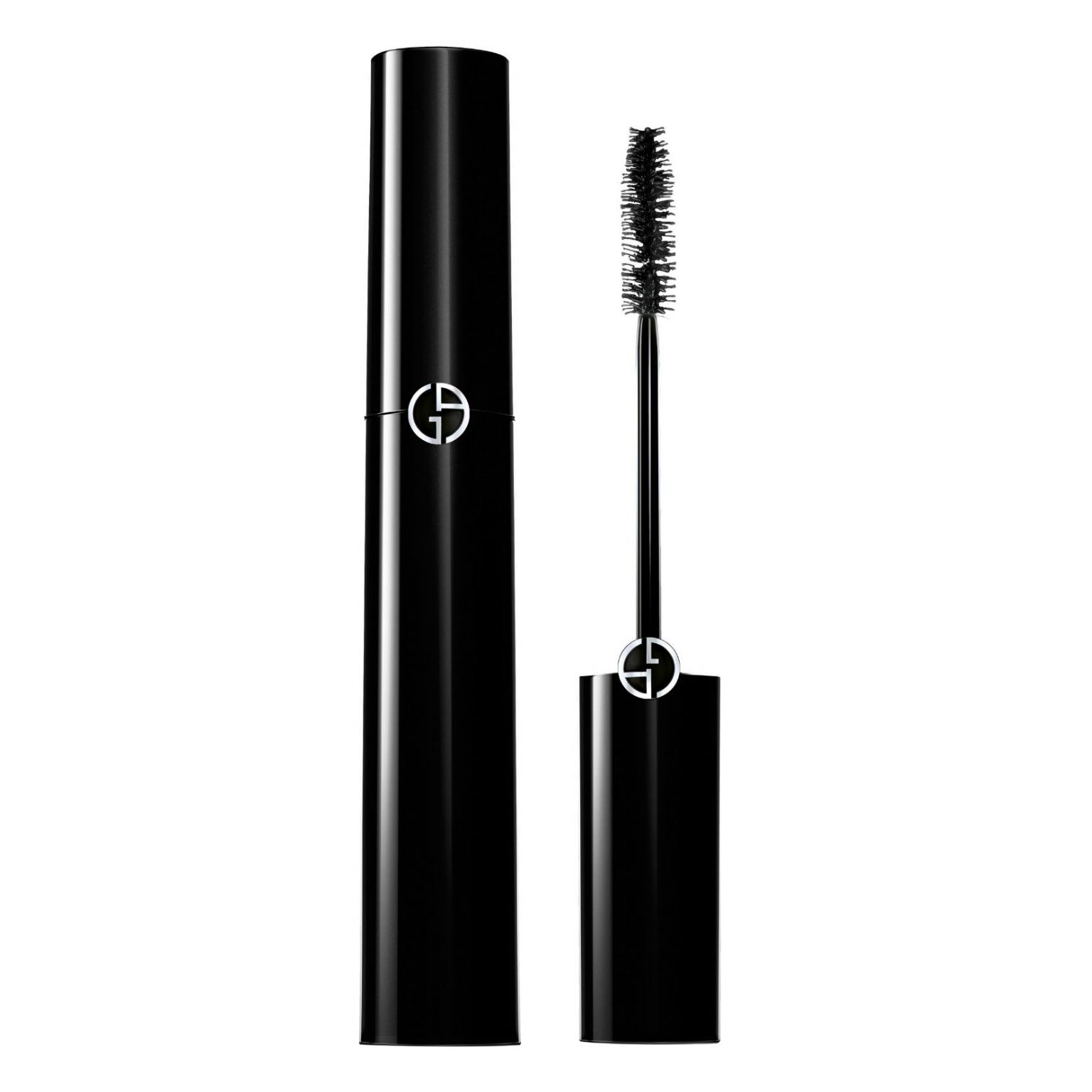 Coats my very fine lashes in just a few strokes to give good length and heaps of volume, holds a curl. Good black color. No smudging. Good traditional classic brush. No need to take the excess off of the brush before applying. The brush holds just the right amount to completely coat top and bottom lashes of one eye. Easy to take off. No scent and does not irritate my sensitive eyes. Almost a top mascara, but.... flakes so badly through out the day so I had to stop using it.

I’ve purchased this mascara numerous times in the past. I don’t know what happened (bad batch, old mascara), but this time it was a monumental fail. First, it flaked. SO much. Second, it smeared on my eyelids. I kept fixing my eyes. Third, the flaking caused little debris to fall in my eyes. I ended up with red eyes every day. Annoying, painful, and irritating. For a $48 mascara... no. To add insult to injury, Sephora didn’t want to accept an exchange or emit store credit for this mascara. I purchased it 2 months ago. I was told “online purchases have to be refunded/exchanged within 30 days”. My friend just received a refund for many products from 2018 purchased online.

Meh... Much harder to get a good result If compared with Lancome Hypnose (the classic one) mascara. Doesn't worth the splurge. There are mascaras that perform the same if not better for much less money.

Though this is spendy (along the lines of Chanel and Lancome), I LOVE it. I have been searching for a new favorite mascara after Chanel discontinued Dimensions de Chanel mascara in the US, and have tried department store and drugstore brands. I tried this and instantly fell in love. I have often felt that drugstore and expensive brands are the same, but I'm disappointed to conclude that perhaps they're not. In just a few sweeps, this mascara coats my lashes in dark black, lengthens and adds volume. It does not clump and doesn't smell like chemicals or roses. The texture is very creamy and it's on the drier side. It does not separate lashes much, but I prefer a "lush" look to a separated look. It stays on all day with minimal flaking then washes off with Cetaphil cleanser. I've tried: Lancome, Christian Dior, L'Oreal, Maybelline, Bobbi Brown, Mac, Chanel, Clinique, Gover Girl, Smashbox, Tarte, and more. This is a remarkable mascara.

Meh! This mascara does a moderately good job of coating your lashes. It does not lengthen or really add volume. Just a basic coat to give your lashes some color. The wand is very traditional without any curve or extra bristles to give you more lift. Only good thing I could say about this mascara is that it doesn't smudge at all. I would not buy this again.

During initial stage (0 months - 1.5 months) of usage, I found the formula to be very - creamy, like Pond's face cream. It even smelled like it. I thought for sure that the mascara would slip around and off my lashes and onto my under-eye. However surprisingly , it did not. It stayed, and was super easy to layer on additional layers, and build volume. It did not flake or smear. Soft, feathery, voluminous; but still well defined. Middle stage (1.5 - 2.5/3 months) of usage was still good, although the formula had become less creamy. Still, it was easy to work with. There is still little to no flaking or smearing. A little less feather soft, though. The best part during initial stage and this stage is did not irritate my eyes or smear onto my contact lens (well, not too much) - very important for me. Third, and final, stage (3 - 3.5/4.0 months) is okay. The mascara has really begun to dry out and has become difficult to apply, and is kind of scratching/scratchy against the rims of my eyelids. It is also beginning to clump, flake, and smudge. Not at all like the feathery soft look I got in the beginning. Plus, at this stage, the mascara has begun to irritate my eyes. One thing to ne noted is that this mascara is a chore to remove, whether with eye makeup remover, cleansing balm, and/or cleanser. Although the overall results were pretty good through most of its lifespan, the price-tag is not justified on any level. I think I could get similar results from a less-expensive, drugstore, brand.

It's a wonderful mascara. Good length and volume. Does not smudge on me. Easy to take off. And i don't need to take the excess off of the brush before applying. Love it.

This is really a great mascara. I've been faithful to Diorshow for many years, but this is really good competition. Too bad about the price.

This mascara makes my lashes look really pretty, defined, soft, fluffy, long and dark. It's also easy to remove. However, it's ridiculously expensive plus it flakes a bit. Not worth the money as an everyday mascara, in my opinion, as there are other great options out there. If it was less expenive, it would however, be my go-to mascara.

The 'eyes to kill excess' was a disappointment. Smudges and clumps like hell. Makes me look like a creep. The 'classico' version however is good. It gives natural volume and length. It is ok but not super. There are mascara's I like better/fulfill my needs better.