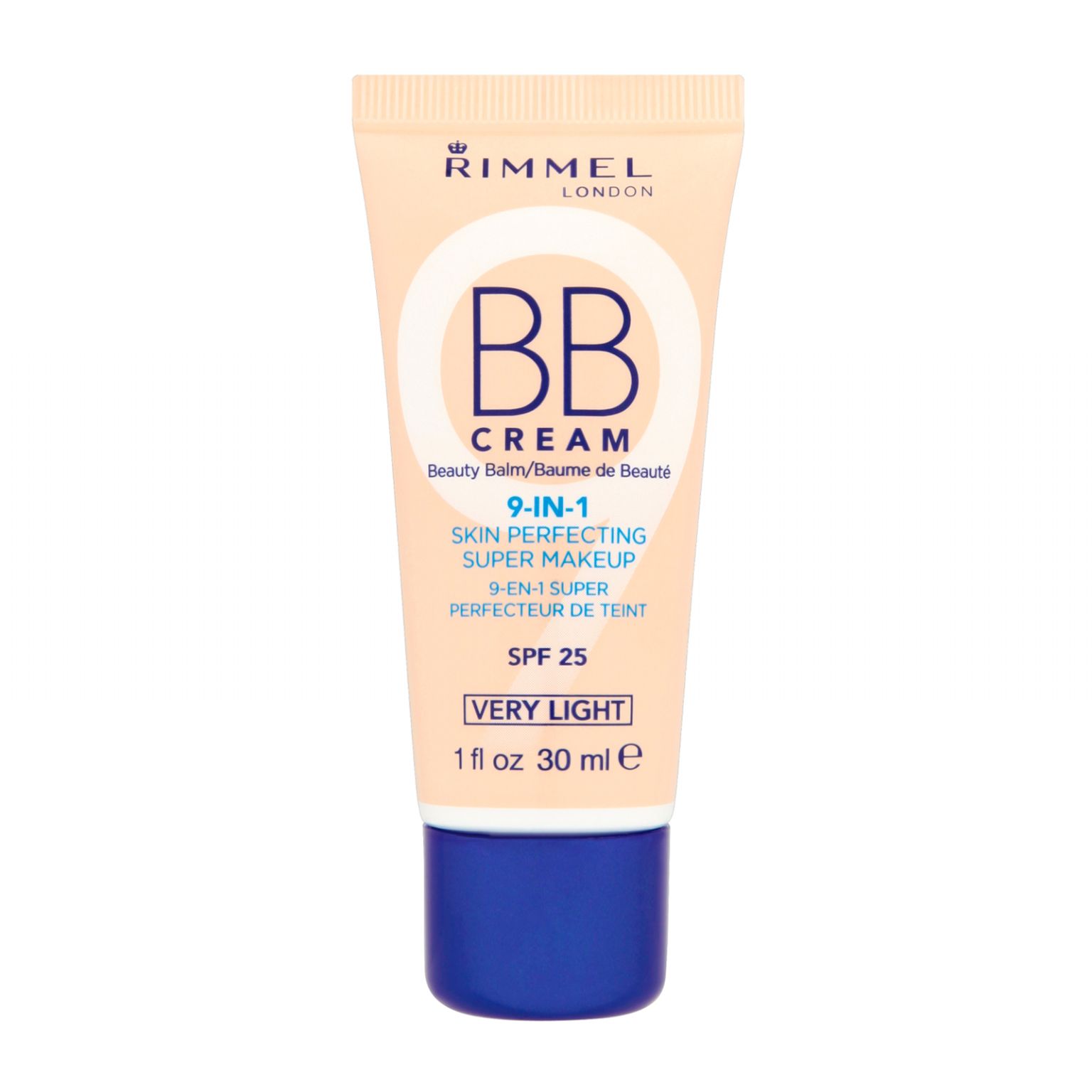 I love this BB cream, it is my go-to for an everyday quick and easy &quot;natural&quot; looking skin.... I liked it so much that I even wore it for my wedding! Like others have mentioned as a pale person it's nearly impossible to find drugstore products but are actually light enough, this one isn't quite there but it is much closer than I've ever come. So I always mix Manic Panic Virgin white foundation in with it. But it doesn't have that grotesque orange tone that a lot of the lightest options do in drugstore makeup to start with so adding the white mixer just perfects it! This evens out my skin tone and gives me a subtle glow, I don't usually set it with powder but I definitely have when I want to make sure I don't look overly shiny. I'm impressed with how effortless, beautiful and light it looks and feels.... you really can't tell you're wearing makeup on your skin, it just looks like you have especially beautiful skin. At least that's my experience, but I have very well-behaved problem-free combo (oily t zone/normal everywhere else) skin without any major issues like acne, age lines, texture ect.... if you do experience those issues I don't think this will make them go away or hide them. And personally I always wear SPF 50 under this (and any foundation) because generally just the sunscreen in any foundation or BB cream is not going to be enough for real sun protection and anti-aging. The only thing I don't like is the nozzle on the bottle, it kind of leaks out on its own anytime the cap is off and wastes product and can be messy. And while they have more shades than usual I think they could expand the shade range to include an even paler shade and some more options for darker skin.

This is the best bb cream out there imo. I'm extremely pale so I love that the lightest shade isn't orange like literally every other bb cream out there. I love the smell too and if I'm looking for a bit more coverage I just add a little bit of the covergirl bb cream in with it since that one has a lot of coverage but is way too dark for me. Also the covergirl one helps a lot with oil control too. But I don't do that all of the time.

I love how lightweight this is. It's minimal coverage but still evens out my skintone. It feels like I'm wearing nothing. And as a pale girl, the very light shade is perfect for me and doesn't make me look orange like some other brands. It's a little liquid-y, but that's okay. It's great for when I'm lazy or pressed for time and don't want to do a full face of makeup. It's also often on sale for $5.99 at Shopper's.

This product applied nicely, however after a few minutes of applying it looks crumbly and almost cakey on the skin. I found it doesn't cover much at all it just feels like a cream with colour to it. Speaking of which, the very light shade is absolutely perfect for anyone with very pale skin who struggles to find something that's the perfect colour match. The wear wasn't great as it did crumble off a bit, overall wouldn't recommend.

FINALLY! As someone with very-very pale skin, I've been trying for ages to find a BB cream that doesn't look orange on me. The &quot;very light&quot; shade is a perfect match for my complexion, without making me look chalky (it still has a nice pinky undertone). Very happy with how light weight this feels on, as I'm someone who doesn't like wearing foundation, but my skin is prone to redness and breakouts. The coverage is better than other more expensive BB creams that I have tried.. I don't even bother putting on concealer underneath (I do however set it with a translucent powder so it lasts all day). It smells nice, almost like a mild sunscreen and doesn't irritate my scent allergies. Only took a lippie off for the package being so small (hey Rimmel, how about releasing a 60-75ml version??), and the poor range of shades.. I would love to recommend this product, but many of my girlfriends have darker complexions. Hoping the brand will step up and become more inclusive to all skin tones.

I really like this BB cream. Having very fair skin makes finding a drug store BB cream or tinted moisturizer difficult, as most of them are too orange, but this one is a perfect match. The coverage is more than I was expecting for a BB cream, being light medium. It blends easily, looks natural and doesn’t look cakey. It does start to separate and break down on my oily t-zone after about 5 hours but it’s not super noticeable because of the natural light finish, so I don’t really mind. This is a nice every day alternative if you want to feel put together but natural

EDIT: I'd been using this for years, but the most recent bottle I picked up, the consistency and bottle is different than what I've used in the past. It's so liquidy and with the new nozzle it just pours out and you have little control over how much. Als o I think the formula may have changed. When I use it now, it breaks me out. I'm so sad because I loved this bb cream even more so than more expensive ones Firstly, I was seeing a lot of complaints about it not being full coverage. It's a bb cream. They are very much known to be light coverage, maaaybe medium. If you want or need full coverage, bb creams are not for you, stick to regular foundation. That being said, I keep coming back to this bb cream, even after trying other low to mid-end bb creams and tinted moisturizers. It just does exactly what I want a bb cream to do. Hydrates and evens out skin tone, while looking natural and letting my skin still show through. It doesn't separate or settle into dry spots or crease in any fine lines.

This is an overall OK product, nothing really special. Though it can be a little drying at times and it often comes out of the bottle, so when i open the cap it is very messy (if that makes sense). It does give a somewhat good amount of coverage (but definitely not full coverage) for a more everyday look, but i will not repurchase it.

I ended up using this product as an emergency back up as i forgot my usual Bb cream when i was on holiday. I was quite surprised by the consistency as i was so used to using a lighter consistency bb cream, the first few wears were ok but as the week went on, i found that it became quite oily on my skin and it didn't stay on for the whole day. Overall its not bad but i would rather pay a little more to have better quality.